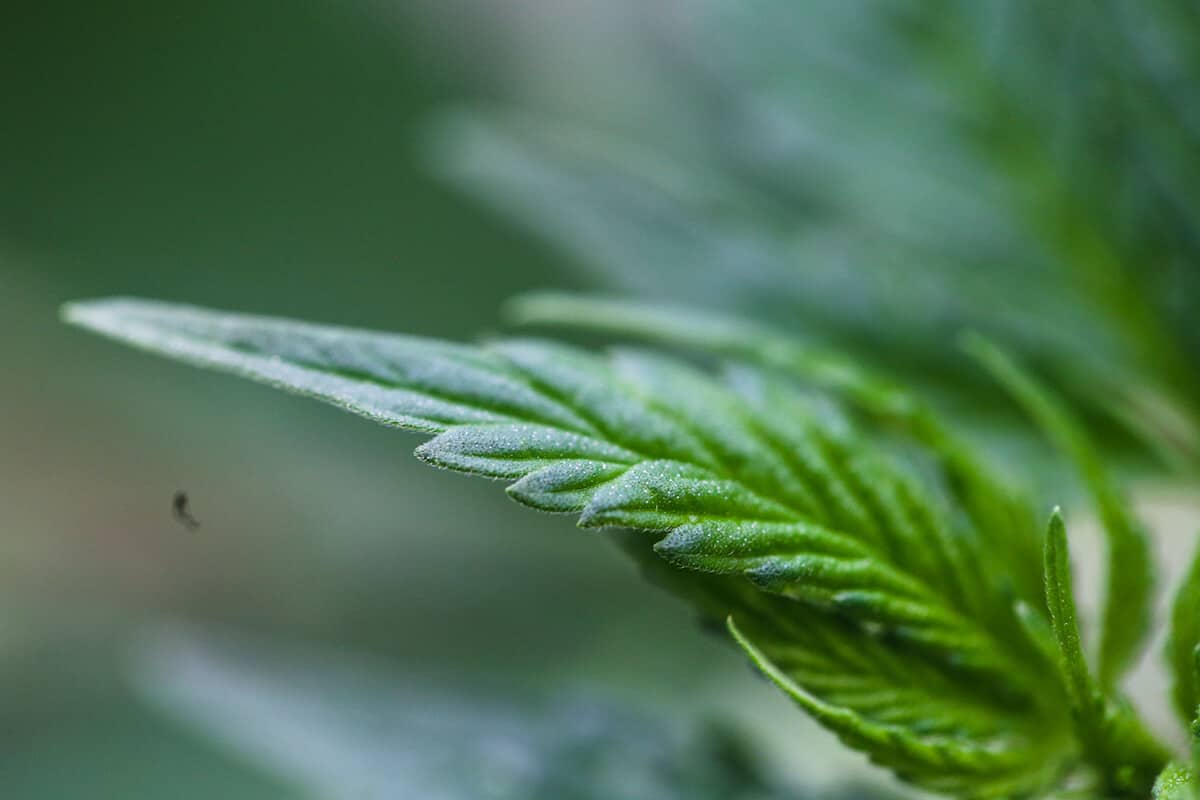 ECS Botanics (ASX: ECS) has submitted plans to the Office of Drug Control to expand its Tasmanian cannabis farm by more than 100 times its current area.

If approved, ECS’ cannabis cultivation area would be expanded from 2,500sqm to 320,000sqm an Australian first according to managing director Alex Keach.

The share market has responded positively to the news in early trade, with shares up by 10 per cent to $0.06 per share.

“This expansion plan is big thinking and a first in Australia,” says Keach.

“It will enable multiplication of revenues while becoming a world class cultivator and manufacturer.

“We have immense confidence in this next step of agriculturalizing and industrialising cannabis following the success of our commercial size trial crop in Tasmania.”

The company intends to use the future crop from the new farming area for the fulfilment of biomass, oil and isolate markets.

The focus will be on non-psychoactive strains, particularly CBD, with the opportunity to supply terpenes and other cannabinoids.

It comes after the Therapeutic Goods Administration (TGA) moved to down-schedule certain low dose cannabidiol products to Schedule 3, permitting sales of the product over the counter (OTC) at pharmacies.

ECS intends to capitalise on the demand for OTC products, as those will require large volumes of CBD isolate.

“ECS is positioned to become a leading supplier in the market for isolates, which very limited competition at this stage,” says the company.

The company is also looking at how opium has successfully been grown in Tasmania and will be applying a similar model to its cannabis cultivation in the state.

The announcement comes during a period of expansion for ECS and follows a $6 million raise to acquire cannabis business Murray Meds.

As part of the agreement, CPH will market and distribute Cannabis Queen’s anti-aging serum and cannabis hair treatment in Switzerland and Europe.

“We are very proud to be able to market and distribute our topical products in the African continent with Cannabis Queen, South Africa,” Creso CEO of Swiss international operations Jorge Wernli said.

“The group has an established footprint and reputation, which we will be able to leverage to drive growth and increase visibility in a strategic and emerging market.

“We also look forward to initiating marketing and distribution initiatives for the Cannabis Queen skin and hair products further optimising the company’s high quality value proposition to our end-products.”