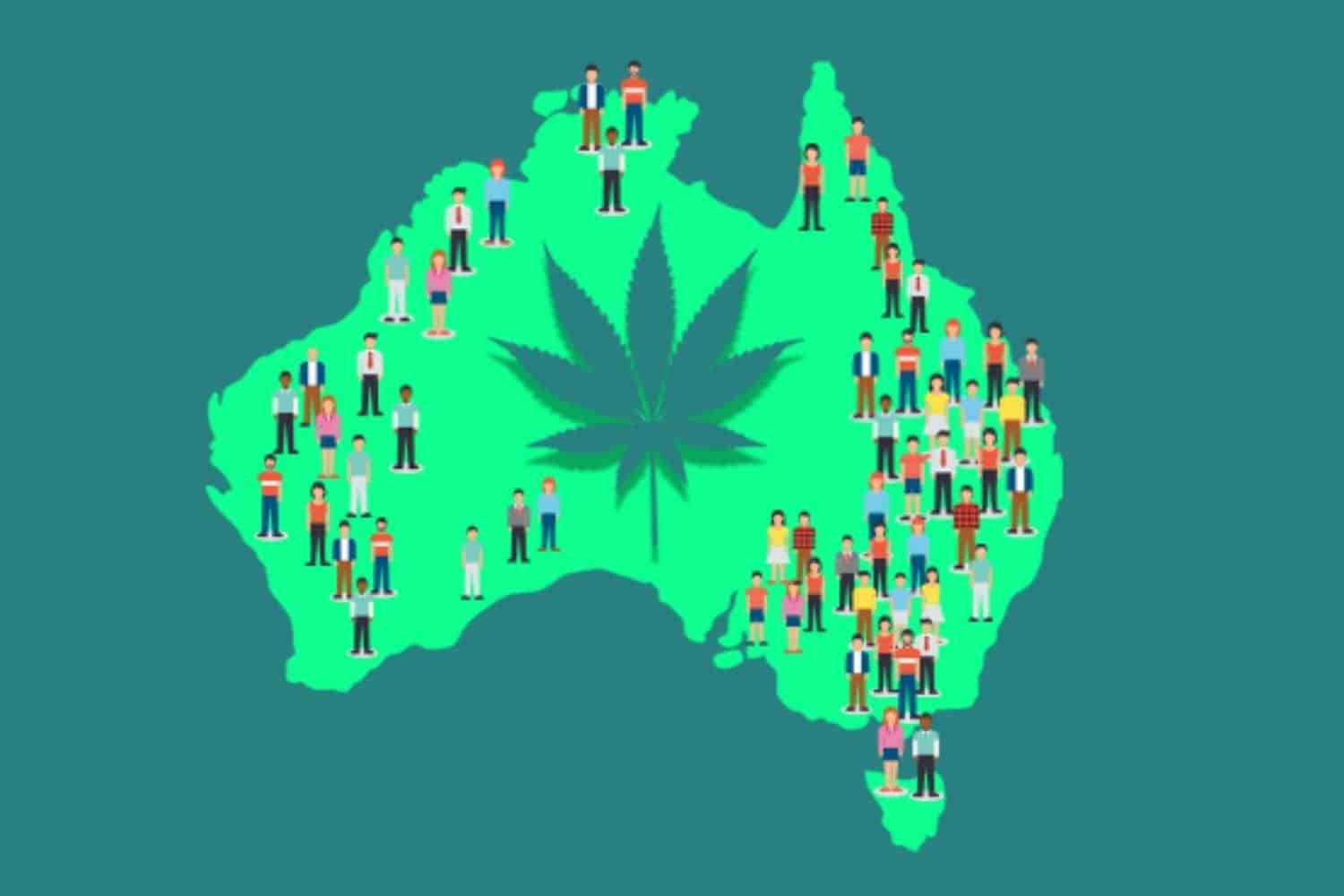 A Queensland man who developed prostate cancer after a serious motorcycle accident said he has found long-welcome relief in medical cannabis. Brian Colley suffered debilitating symptoms as a result of the accident followed by the diagnosis.” You see white light and you black out from the pain,” Mr Colley told 9News.

Cannabis use in australia

“The only option I had was painkillers.” Mr Colley soon developed a dependence on the painkillers, though the effectiveness of the medication soon wore off. Medical cannabis provided a better alternative. But without medical cannabis listed on the pharmaceutical benefit scheme, treating the pain can cost hundreds of dollars a month.

But a national network of GPs as well as homegrown cannabis company MedCan has launched a compassionate access program. Patients in need can receive up to 50 per cent off products.

The half-price discount is available for those in palliative care and with cancer, but other subsidies are available for other illnesses. Around 95 per cent of medical cannabis in Australia is imported from Canada and the United States, but not for long.

Indoor farms are being set up to allow marijuana to be grown legally in Australia, consequently dropping the price.” We are at a point now where we are ready to go into commercial production,” MedCan Australia’s Craig Cochran said.” We see sales increases and growth increases of 10-15 percent month on month.” Local production is set to begin in the next year.